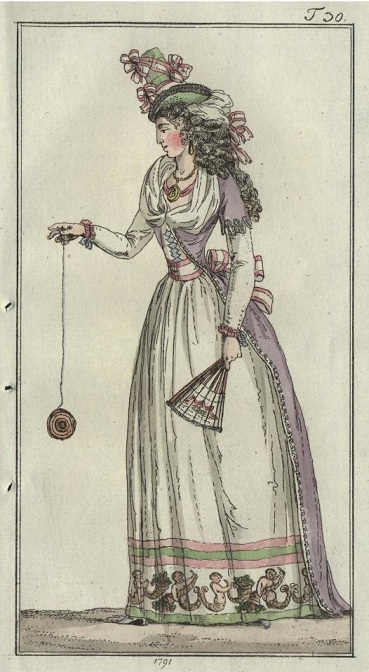 The Merry Gamester or Games Through The Ages, by Walter Nelson (free online)

A Short Treatise on the Game of Whist, Edmond Hoyle 1750

An epitome of Hoyle: with Beaufort and Jones’s Hoyle improved (1791)

The Game of Loo (Loo is a very much simpler form of whist, more a game for gambling. This website describes the rules for loo and a number of other games as well.) 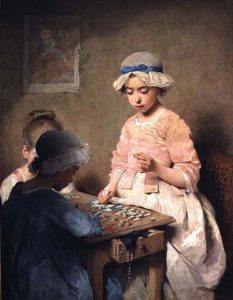